That’s nice, now why are you telling me this?

In you role as a project- or site owner you might not be aware of the implications the “End of Life” announcement has if your site is running on Drupal 7 right now. There are two things you should be aware of:

1. Active development of Drupal 7 stops on the EOL date.

This does certainly not mean that your site will come to a grinding halt on that day, but it does mean that Drupal’s strong points will start to fade going forward. The Drupal Association will no longer provide security releases for Drupal 7, no further development on the core framework will be done and development on the Drupal 7 version of most contributed modules will stop.

Security, flexibility and scalability are often reasons why Drupal was chosen for a project and this clearly has an impact. I knowingly say ”impact” because the robustness of the Drupal project prevents a full stop of support even after the EOL date. A number of partners will be selected to provide paid security support for several years and there will always be members of the community who are prepared to do some work on unsupported contributed modules.

Upgrading your site from Drupal 7 to Drupal 8 means that you have to also migrate all content that is present in your site. The theme that is used to display the content on the site will also have to be re-developed. This only holds true for this specific upgrade and not for later upgrades from Drupal 8 to Drupal 9 for instance, more on that later... The massive structural changes of the inner workings of Drupal are the cause of this, highly inconvenient but certainly necessary to keep Drupal the modern framework we all need it to be.

Performing a migration and re-developing the theme mean that this needs to be discussed and planned well in advance. Depending on the size of your site the time needed may vary, but to wait until the EOL date arrives is obviously not a good idea.

I see, so what should I do?

The sensible thing to do is to start thinking about what steps are necessary to perform an upgrade to Drupal 8. Drupal 8 was released in November 2015, so it has been in production use for over 4 years now. It is a very stable and mature piece of software with a wide adoption worldwide.

As mentioned earlier, “under-the-hood” Drupal 8 changed significantly compared to Drupal 7. Upgrading therefore provides a chance to perform structural and visual changes to your site that you have in mind anyway. It doesn’t make sense to make big changes to your Drupal 7 site when you know that it’s official life will come to an end in 2021. If you now start to plan for incorporating these changes into the Drupal 8 version of the site, you still have plenty of time to thoroughly discuss these changes and efficiently spend your budget when the time comes to actually perform the upgrade.

The same goes for migrating your content. The upgrade provides an opportunity to think about what content you want to keep and how you can put it to it’s best use!

Drupal 9 will be released in 2020, do I have to do all this again? Should I postpone?

Drupal 9 will be released on June 3rd 2020. Since that is less than half a year away, it might seem better to wait a bit and move from Drupal 7 to Drupal 9 directly. That’s where the big “under-the-hood” structural changes in Drupal 8 come in, upgrading from Drupal 8 to later versions will be extremely easy and not require a full migration! This makes the move from Drupal 7 to 8 an exception, once you are on Drupal 8 upgrading can more or less be done with the click of a button!

So migrating to Drupal 8 first makes a lot of sense because you can start incorporating changes into your site directly, without having to wait for a move away from Drupal 7. This way you benefit from being on the new version of Drupal right away and are future proof from that moment on.

Ok let’s do this, how do we perform the migration?

There are 3 parts relevant to the migration from Drupal 7 to Drupal 8: upgrading code, rebuilding the theme and migrating content. To perform a successful migration we first need to understand where you want to go, so we first discuss what the Drupal 8 site will look like before we do anything else. We have extensive project management experience in house that will lead to a clearly defined product to deliver.

Once we know where we are going, it is time to look at the Drupal 7 site we are coming from. For projects we have not built ourselves this usually means we perform an assessment that tells us how the site is built and what we can expect from its content. The assessment’s outcome tells us how much work the migration will entail and forms the basis for an estimated budget and time needed to complete the project.

Do you want us to help you migrate your site? Then contact us here to plan an introductionary meeting and get started right away! 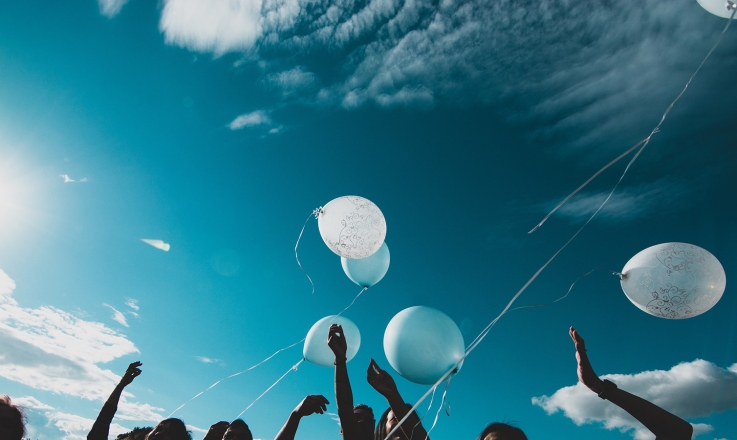 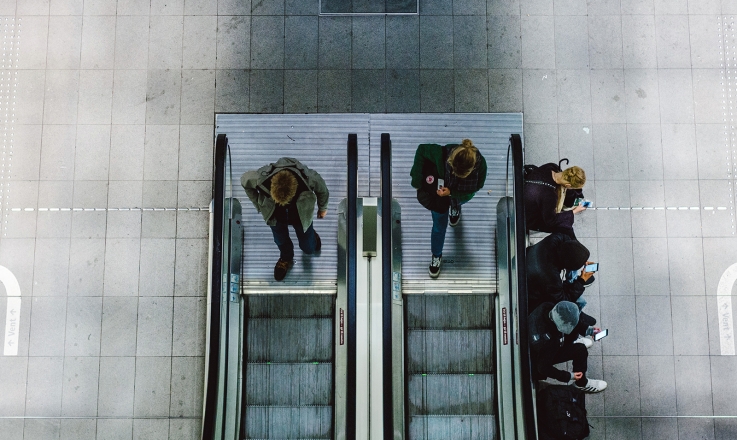